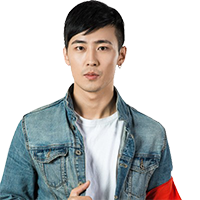 For the many youth who have not been directly exposed to violence in their own communities, the entertainment media (television, movies, music and video games) provides many opportunities for children to see and hear violent exchanges. Research shows that there are about 5-6 violent acts per hour on prime time and 20-25 violent acts on Saturday morning children’s programming. In its report, the American Psychological Association (APA) reported that viewing violence on television hurts children in many ways. In particular, the APA concludes that children may become less sensitive to the pain and suffering of others,be more fearful of the world around them,be more likely to behave in aggressive or harmful ways toward others, and gradually accept violence as a way to solve problems. The American Academy of Child and Adolescent Psychiatry also cautions that children may imitate the violence they observe on television.